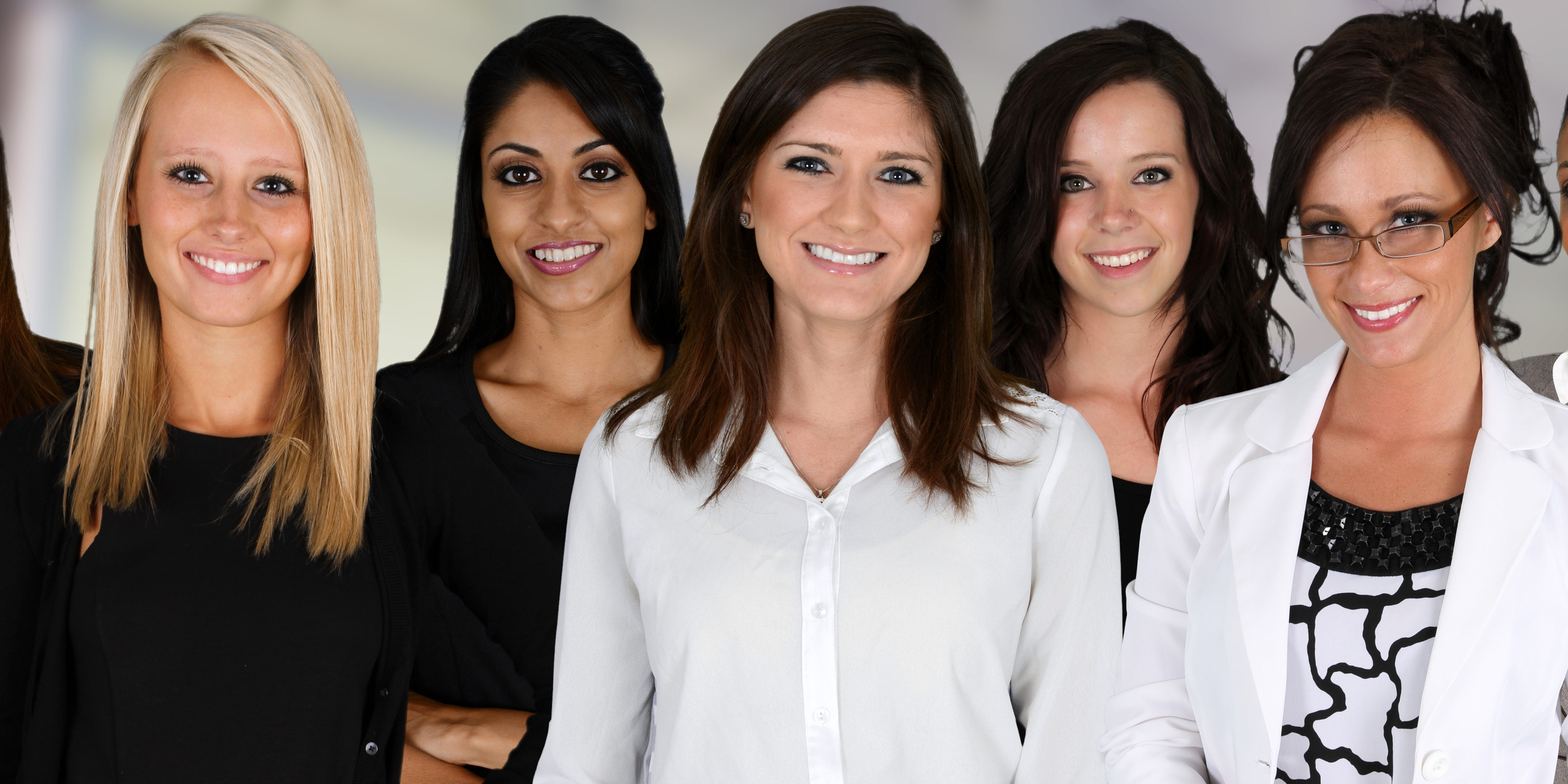 An excerpt from our book, A Woman’s Way: Empowering Female Financial Advisors to Authentically Lead and Flourish in a Man’s World

In an industry heavily dominated by men, female financial advisors find it difficult to find female mentors, role models, colleagues, confidants, and champions. Female advisors tell us that they often experience a sense of aloneness accompanied with feelings of isolation. The lack of this layer of female support actually turns out to be bad for the health of female advisors.

In researching this topic for our new book, A Woman’s Way: Empowering Female Financial Advisors to Authentically Lead and Flourish in a Man’s World, we discovered several studies and scholars who have proven that when women connect with other women for support, it’s not only good for their business but it’s good for their health as well. In an article posted on HuffPost Women in November 2012 called “A Compelling Argument About Why Women Need Friendships” by Dr. Randy Kamen, several studies were highlighted. The first was a landmark study by Laura Klein and Shelley Taylor that revealed women need other women when they are experiencing stress. The authors stated: “When life becomes challenging, women seek out friendships with other women as a means of regulating stress levels. A common female stress response is to ’tend and befriend.’ That is, when women become stressed, their inclination is to nurture those around them and reach out to others.”

The second study noted in Kamen’s article was referred to as the Nurses’ Health Study from Harvard Medical School. This report showed “that the more friends women have, the less likely they are to develop physical impairments as they age and the more likely they are to lead a contented life.” This study also showed that “not having friends or confidants is as detrimental to your health as being overweight or smoking cigarettes.”

Total Health Magazine also featured an article called “Female Friendship Good for Your Health” by Gloria Gilbere, PhD that stated, “Women connect with each other very differently — providing support systems that help each other deal with the stresses and difficult life experiences we all encounter. Physically, this quality ‘girlfriend time’ helps us to create more serotonin — a neurotransmitter that helps combat depression and can help create a general feeling of well-being.”

For example, Michelle met with a woman advisor (we’ll call her Karol) who had been a coaching client for several years. Through her coaching experience, she eventually left the banking environment as a financial advisor and (with an assistant) started a thriving advisor practice of her own. Despite everything that indicated she would flourish, Karol had been battling with the confidence necessary to believe she could actually make it on her own. She was stressed at the thought of being a business owner. One day when Michelle and Karol were having lunch, Karol looked at her new Fitbit heartrate monitor and said, “My heart rate while talking to you is lower now than it is when I wake up in the morning!  How can that be?” You guessed it – serotonin.

Girlfriend time creates this neurotransmitter in spades, and it simply does its thing to calm us down and relieve stress. Health professionals like Dr. Gilbere, along with our own experiences, lead us to conclude that if there are no other women advisors to reach out to and confide in, the stress levels for women advisors can become excessive and debilitating.

In a nutshell, time with other females produces a beneficial hormone in the body that helps women stay calm, reduces anxiety, reduces stress, and increases the overall quality of a woman’s health. It would stand to reason then that a lack of female mentors and/or confidants who can not only provide a willing ear but also relate to the pressures of your profession could severely impact both the success of women advisor practices and their overall health as well.

To learn more about our book, A Woman’s Way, visit our website at www.ProductivityUncorked.com or buy it on www.Amazon.com.